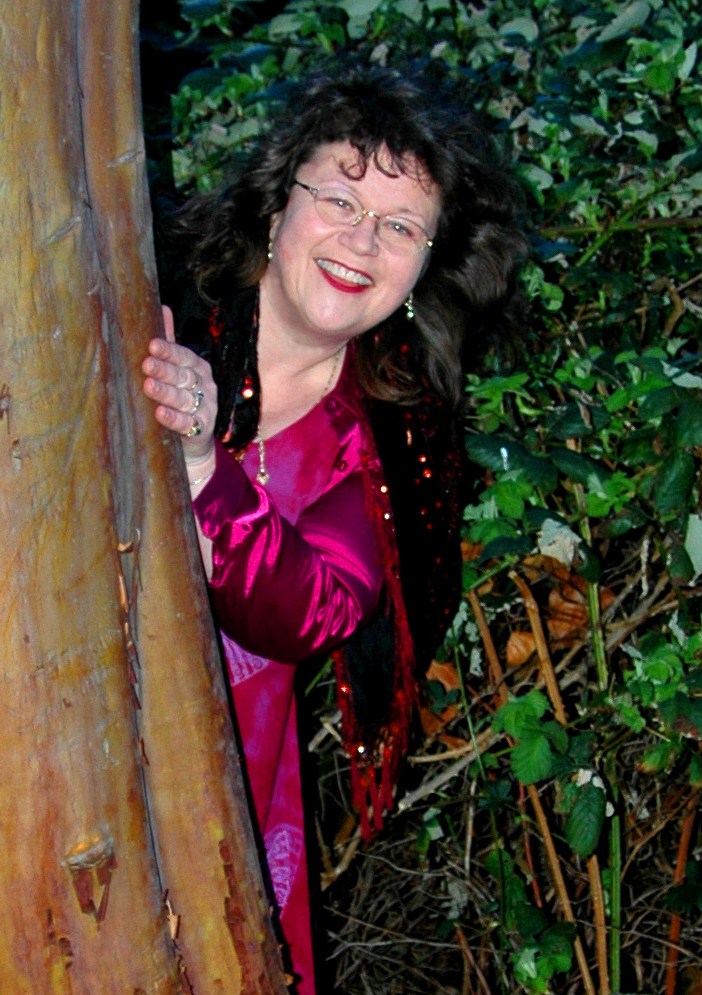 ‘Onion John’ was Mary’s first story written on notebook paper, back in 2nd grade. Prior to that, her stories were written on paper napkins. Since then, her work has been published in literary journals, won 2nd place in the Pacific Northwest Writers Association 1986 short story contest, and published on OurWomenTalk.com in 2012. Let’s not forget her high school newspaper where she wrote feature articles and the Horoscopes.

For 16 years, she was one of the 3 storytellers (the Griot Trio was Mary, Aarene Storms and Jim Beidle) who hosted & produced the radio program, Global Griot: stories & music from around the world on 90.7FM www.kser.org. In 2013, she initiated the live segment, ‘Conversations with Writers’ in which a successful writer chatted with Mary about various aspects of the craft of writing & their journey in writing. Followed in 2014 by ’Conversations with Storytellers.’ On March 29, 2015, Global Griot ended and in April,  Mary starts a new program, The Writery with Mary Dessein, which will have a similar format in a pre-recorded version.

Long ago yet not so far away, in her youthful beginning days as a chemical dependency counselor, Mary and a group of her co-workers were at a conference on women’s issues in chemical dependency treatment where the keynote speaker was Allison Cox, a storyteller and public health educator. Allison told a Hawaiian tale, ‘Hina In The Moon’ and a Robert Fulghum essay. Mary’s supervisor and head of the department, Marcia Glendenning, elbowed Mary and said, “We all think you could do that.” Mary’s response was, “Do what?” Little did she know, she was about to discover the missing part of her life, yet it had always been there. She has fairy tale books, Greek myth books, and story collections that she began accumulating in grade school. Shortly after that conference, she actually met Allison and off they went to Mary’s first Storytelling Festival in Vancouver, B.C. Allison was a wonderful doorway and mentor. Since then, Mary has performed at festivals, open mics, assisted livings, and special events. It was in the fall of 1998 that KSER 90.7FM was looking for a storyteller for their new program, Global Griot: stories & music from around the world. Bingo!